FRISCO, Texas–Over the weekend, Dallas Cowboys Rhythm & Blue held their 2019 Auditions at Cowboys Fit in Frisco. The dancers perform at all Dallas Cowboys home games, make personal appearances across the country, and are positive role models and charitable ambassadors throughout the community. Check out photos from Finals below! 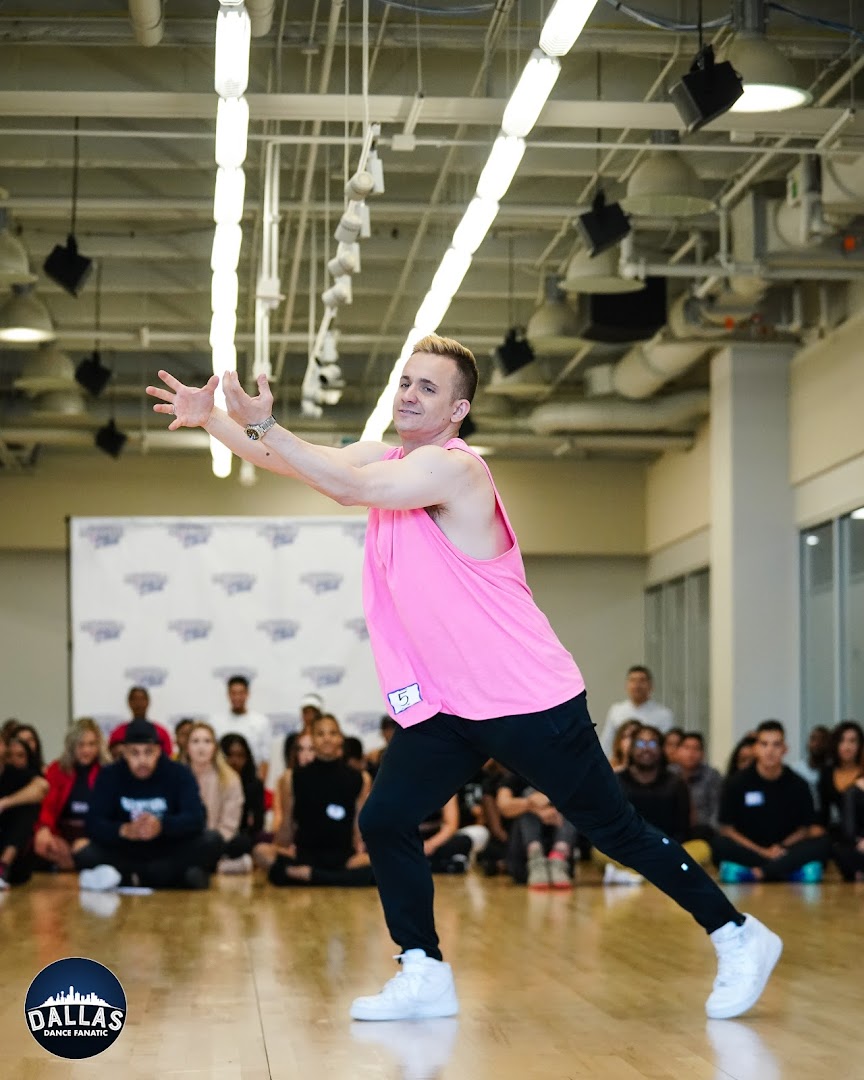 The Dallas Cowboys introduced the Rhythm and Blue in 2009, a high-energy co-ed hip-hop dance team and drum corps. The Rhythm and Blue brings an innovative, unique and exciting element to the Cowboys legendary game-day entertainment line-up. Audiences have been entertained by the talented group of men and women upon entering the plazas of AT&T Stadium before each game. After every Cowboys’ score during the game, the Rhythm and Blue Drumline dazzle fans with thunderous celebration performances. The Rhythm and Blue Dancers, presented by Miller Lite, were conceptualized under the direction of Dallas Cowboys Executive Vice President of Brand Management Charlotte Anderson and is the first and only entertainment concept of its kind in the National Football League.

The Dallas Cowboys Rhythm and Blue is a two-part entertainment entity consisting of a percussion troop drumline to provide the rhythm and the dance team to provide the spirit of Dallas Cowboys’ true blue. The performances are electrifying with their unique blend of cutting edge music and drum cadences. The dance teams’ dynamic routines feature breakdancing and hip-hop based movement requiring both strong musicality and level of dance ability and are already proving to be a fan favorite. In the short period of time since its inception, the high level of performances and choreography has garnered this group national attention and prestige. Dance Team Magazine selected the Rhythm and Blue as their cover story for their Premier Issue and Dance Track Magazine featured the group in their Spring/Summer Issue in 2013. The group has been showcased at industry competitions and has been requested to appear at both charity and corporate appearances in the DFW metroplex, Texas, New Mexico, Las Vegas, Nevada and Panama City, Panama.

The Dallas Cowboys are long-heralded for their innovation, prestige and merit in game-day entertainment. “We want to think ‘outside of the box’ and bring something that is not only innovative and unique to the world of professional sports entertainment but also complements our existing game-day entertainment elements,” Durbin Smith says of the team. The result is your highly acclaimed Rhythm and Blue!

This site uses Akismet to reduce spam. Learn how your comment data is processed.